Hello my single girls and people who talk to them. Being single isn’t easy. Period. That’s  a fact. I truly believe that everyone is put on this planet to find love. And when you haven’t found your special someone, it can be an icky feeling. What makes it worse is well-meaning people saying completely annoying things to you that make you feel even more single. In an effort to make life for single girls more tolerable and to stop you well-meaning coupled people from saying the wrong thing accidentally, I collected the top five most annoying things single girls are sick of hearing.

“Why are you single?”

Um, no. Every single girl is entitled to her five non-negotiables. And every girl should end up with a partner she thinks is fantastic, not some schlub she settled for. Mr. Perfect doesn’t exist, but Mr. Perfect-for-her certainly does. Don’t try to convince her to date someone who’s below her standards.

“What are you waiting for?”

Hello? Isn’t it pretty clear what she’s waiting for? The right guy! Duh to the max here, people!

When I was single, I welcomed set ups from close friends who had potential matches for me. But, as a matchmaker, I take offense to the idea that two people should be set up together just because they’re both single. Chemistry is based on a whole lot more than that!

This is why being single feels lonely! You get left out of fun stuff because people assume you’ll be uncomfortable. Do you know what feels even weirder than being a fifth wheel? Sitting home alone because all of your friends are hanging out together without you! Why not invite your single friends to everything and let them decide what might feel weird, k?

Single girls, what did miss here? Anything else you’re sick of hearing. Let me know in the comments! 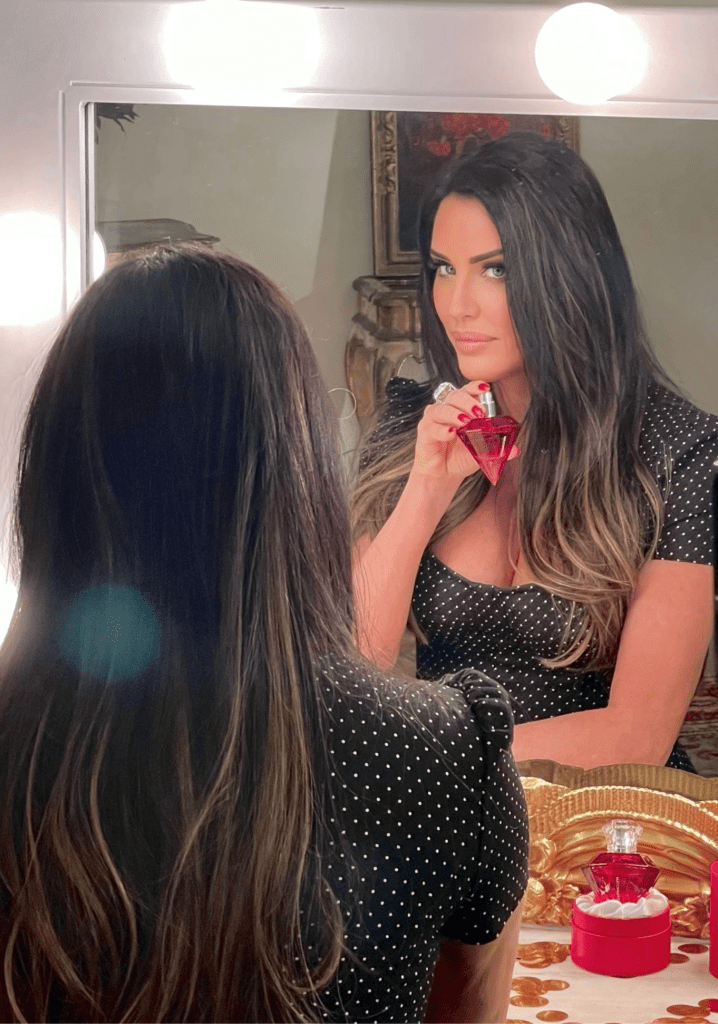