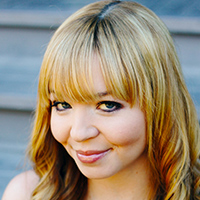 When navigating our way through the dating jungle, we come across a variety of male species. Sure, there’s the player, the jerk and the commitment-phobe, but now we have a new species: the Man Child. I’ve yet to come up with a catchy term for this phenomenon (Mandren? Chilan?), but that doesn’t change the fact that they’re out there. Boys disguised as men. They have the body of a 27-year-old, but the maturity of a toddler.  Here are the top five signs that you’re dating a man child:

Sadly, the Man Child is out there in full force. We must avoid them at all costs because real men make you feel like a queen, not a babysitter.