How can you tell if your man has really changed? 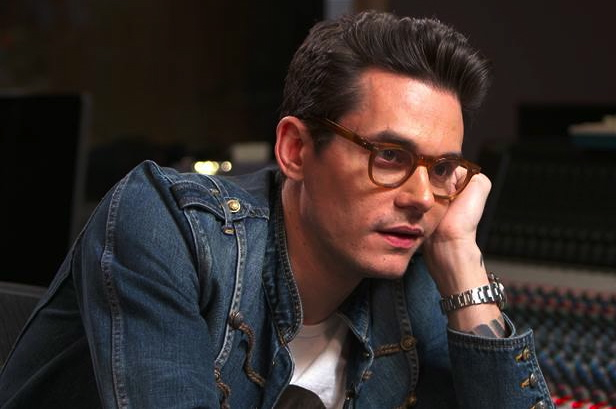 Did any of you all catch John Mayer on the Today Show? He gave an interview with Ronan Farrow where he talked about being a recovering ego addict and insisted that he’s a different guy from the man who did all of that kissing and telling and gave those bizarrely inflammatory interviews. He’s moved to Montana and found home, he says. I don’t know John Mayer at all, so I can’t tell you one way or the other if he’s changed. But, I can give you some hints on how to tell if your man, or ex-man, has actually changed.

What has he done?

If your man is coming back to you and insists that he’s a different person, you need to know what he did to change. Time alone doesn’t just change someone. Did he go to a recovery program? Start talking to a therapist? Get a different job? Move out of his parents’ house? If he’s telling you that he’s 100% changed, he needs to have something to point to that shows you that he’s actually gone through some sort of transformation.

Why is he telling you?

If your man telling you this to win you back? To get you to sleep with him? To apologize? To make himself feel better? Think about his motivations for approaching you with this news of his change. His motivations really could be pure, if he’s a changed guy. But, there’s a chance he’s not changed and wants something from you. Give that some serious thought before you believe him.

What does your community think?

I’m not a big believer in deferring to your friends and family to make your romantic decisions for you. But, when it comes to perceptions on a man who has hurt you, sometimes your own judgment can be too clouded by the past to be trusted. So, ask your close confidants what they think. They won’t be blinded by the feelings you used to or still do have for him.

What did he need to change?

What did this man have to change? Was it something basic like getting a different job and being more careful with finances? Was it something a little darker like his ability to be monogamous? Was it even worse and he treated you poorly and made you feel crappy about yourself? Think long and hard about his bad behavior. Some things, like his content of character or how he acts when he’s mad or drunk, simply can’t be changed. Other things can be changed with maturity and effort. You need to be able to tell the difference.

My fingers are crossed for you that your man changed for the better. And I’m rooting for John Mayer too. I do love his music and would be thrilled to love his public persona just as much.