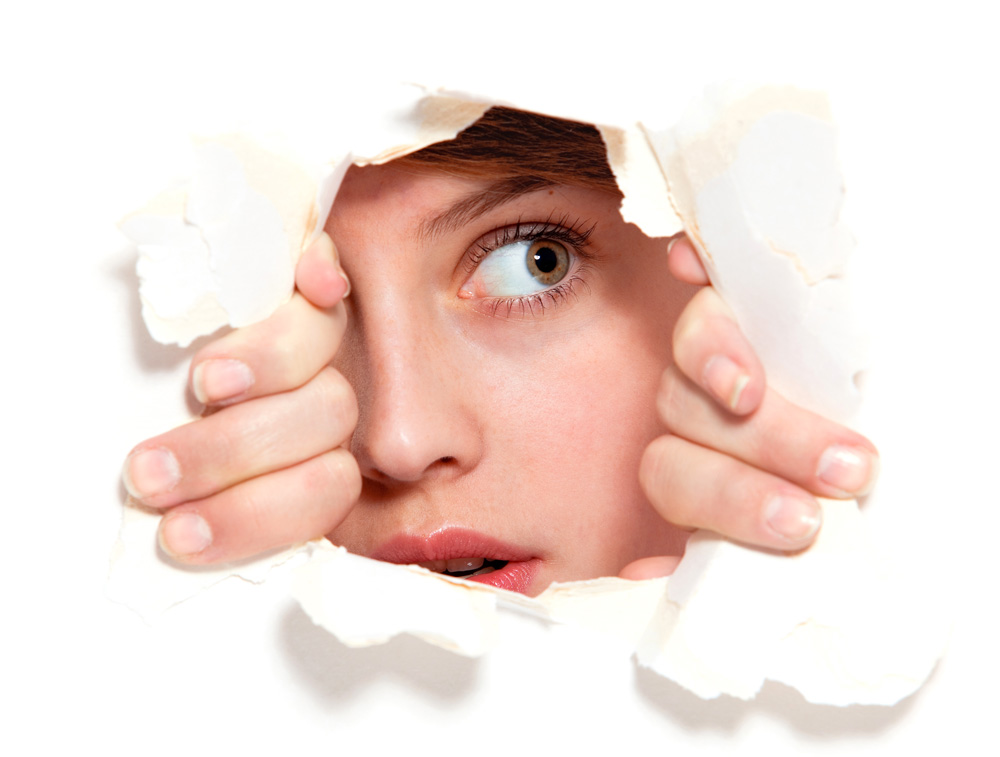 My mother taught me early on to pay attention to the red flags. She said, “Emily, the issues you have with a man on the third date you will have forever.” I didn’t always want to believe her, but the more I’ve dated the more I realize she was right. You need to pay attention to the red flags in dating from the very beginning. Real life isn’t a romantic comedy. If you hated a person in the beginning, you’re probably going to hate them in the end.

It’s easy to ignore the red flags waving in the background when your new love interest is just so darn attractive and easy to talk to. It’s even easier to make up excuses, like you’re just having fun so it doesn’t matter if he’s an alcoholic, cheater, or a gigantic man-child.

Well, are you still having fun six months later when you wind up in a full-on relationship with this person? Because that could happen. I’ve seen it and I’ve done it. Our rationality fails us when we have chemistry with someone. No matter how much we remind ourselves that this person is clearly bad for us, there’s just something so attractive about their troubled past and their disregard for the rules.

Our rationality fails us when we have chemistry with someone.

It’s even easier to ignore the red flags when they’re a good lover! Instead of focusing on how you feel mid-orgasm (fabulous, obviously), focus on how you feel after he leaves. Do you feel excited and content, or anxious waiting for your next orgasmic fix? Even if the sex is good, a relationship can be extremely toxic to your life.

On the other hand, if someone is “good on paper,” women tend to deny their sexual incompatibility with a person, convincing themselves that it will get better overtime. Couples who are not sexually attracted to each other in the beginning very rarely conjure up the amazing sex they want down the road.

It is also important to evaluate how he treats you in bed. Does he care if you have orgasms? Does he go down on you as much as humanely possible? Alright I’m exaggerating a bit, but If you let him know that you enjoy oral sex and he’s not taking a trip downtown, he’s got to go. Also, if you try to introduce him to your sex toy and he freaks out, that is another red flag. You want a sexually evolved man who isn’t afraid of some helpful vibrations. A man should want to make you orgasm. Period.

A man should want to make you orgasm. Period.

Sex aside, maybe you’re drawn to a man because you think you’ll be the one to make him change. You’ll be the one who will get him to make a real commitment, get that stable job and finally grow up and kick out the roommates.

However, a person has to want to change on his own. An alcoholic might say over and over again that they are going to quit drinking to please other people, but they are never going to quit unless they really want to.

If he calculates exactly how to the split the bill on the first date, he is always going to be cheap. If he talks about how miserable his life is, he probably isn’t going to be any less miserable when you two are together. The only difference is you’ll be miserable too.

I don’t care if he is as sexy as Ethan Hawke brooding over the meaning of life, he probably isn’t worth letting into your life.

No matter how hard it is to concentrate when he is leaning in for kiss, try to trust your gut instinct about this person. Don’t just blunder through a relationship because it’s interesting and exciting. Having a good life requires so much more than that.

Remember, you want to be with someone who is positive and brings out the best in you, and actually wants to be with you.

If he tells you on the first date that he is not looking for anything serious, believe him. Because he will show you pretty much everything you need to know on the first few dates, if you’re willing to pay attention.

Want more Sex With Emily? Check out my podcasts for free on iTunes, my book Hot Sex and my iPhone apps Kegel Camp and Sex Drive.