Why You Should Break Your Dating Rules At Least Once 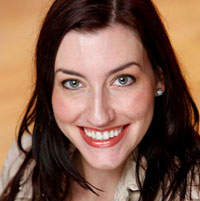 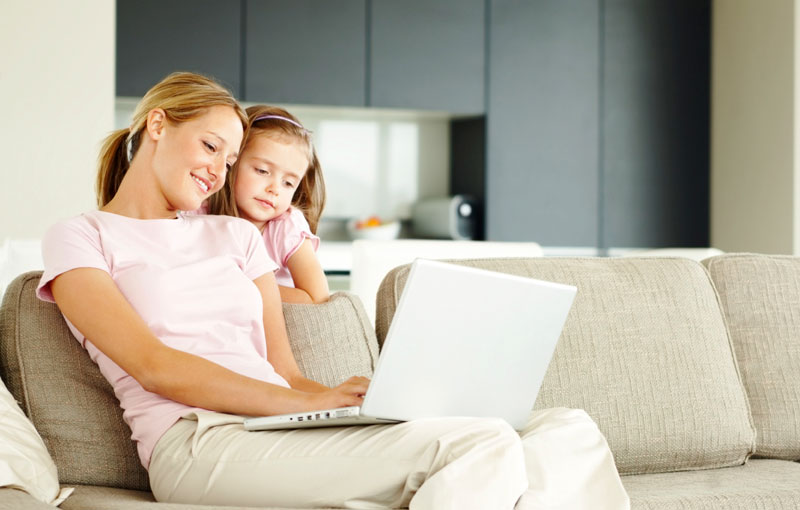 When I decided I was ready to seriously date as a single mom, I came up with a laundry list of dating rules for myself. It was uncharted territory for me, and frankly pretty scary. In my mind I was dating for two now – not just one. If I wanted to make sure the next man I fell for would be a good role model for my son, I had to be a hell of a lot pickier.

Dating in my 20s was about hooking up, while starting to date again in my 30s was about settling down. I’d worked hard to build a stable life for my son and myself after becoming a single mom, and I wanted to be extremely cautious about the men I let into it.

My record for choosing the right kind of partner had been pretty bad, so I didn’t exactly trust myself to pick a winner this time around either. Sure I’d grown a lot in my 30s and was learning how to spot most red flags early on in relationships, but I was still unsure of myself. I used my rules and keeping my son at the forefront of my mind like crutches while I took my first wobbly steps dating as a single mom.

Because I had so many rules and requirements I found there were few men to go out with.

Though my high standards seemed to be keeping the douchecanoes at bay, they also seemed to be ruining any chances of me making a connection. Because I had so many rules and requirements I found there were few men to go out with. If someone did somehow crack the code to get me to agree to go on a first date with them, they usually didn’t meet my expectations during our interaction leaving me to feel defeated and depressed.

After several months of dating as a single mom and zero sparks flying, I huffed and puffed and swore off men for good – until a few more months passed and the idea of dying alone depressed me enough to try dating again. For almost two years I was caught in a cycle of getting back in the saddle, then jumping off the horse.

I love cowgirl boots as much as the next girl, but something had to give.

One day I became so frustrated with my list of dating rules that I threw it out the window and when I did this amazing thing happened – dating ceased being depressing and started being fun.

Once I realized first dates didn’t have to be about immediate fireworks or forever, I actually began to like them. Try getting to know someone and simply enjoying their company on a first date instead of stressing over whether or not they’re right for your kid. It’s saved me from going home and sobbing into many pints of ice cream.

If I had to suggest one common dating rule to break at least once in your single mom life it would be this: Women should only date one man at a time. Dating multiple men makes you look easy.

Pffft. No. Sleeping with multiple men makes you look easy. Dating multiple men during your search for that special someone gives YOU, yes YOU single mamas, the opportunity to decide whether you would like to pursue a particular relationship. It might take some juggling, but I urge every single mom to try it. Dating two men at once is my cut-off, but more power to you if you want to assemble your own posse.