Dating things only true New Yorkers can relate to 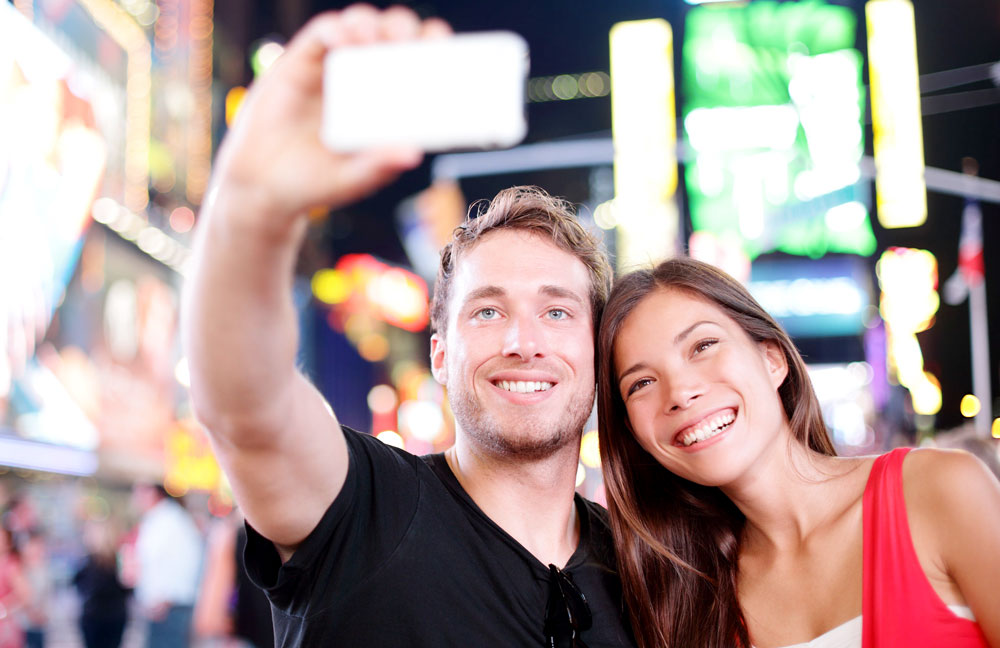 I’ve been spending a good amount of time in New York City recently. I’ve been going there a ton for work and extending the trips for pleasure. Some of my favorite people in the world live in New York City, despite the fact that I keep telling them that California is so much better! I got to thinking about how dating in New York is so much different than dating in the rest of the world. Here are a few of the things that are different in the Big Apple!

Good dates go until 4am

New York isn’t really the city that never sleeps. But, it is the city that barely sleeps. Bars don’t close until 4am. So, if you’re having a really great time on a first date, it’s totally possible that you could wind up flirting until the sun is almost up.

Never getting picked up for a first date

No one drives in New York, so first dates are always “meet you there” situations. Coming from California, this seems so rude. But, a guy can’t exactly charter a subway to come straight to a girl’s front door.

Murray Hill is basically the frat row of Manhattan. It’s full of fresh-out-of-college kids who are 100% focused on partying. After a woman turns 25, she basically swears off any romance from E. 29th Street all the way up to E. 38th Street.

The first time a guy invites you over to his place for dinner, there’s a 99% chance he’s ordering food in instead of cooking. Cooking barely happens in New York. And if you’ve ever seen a New York studio apartment kitchen, you’ll understand why!

Passing on sex because of a walk-up

A lot of apartment buildings in New York don’t have elevators. And sometimes sex isn’t worth the huffing and puffing of seven flights of stairs. It’s hard to feel sexy after an uphill hike like that anyway.

New Yorkers depend on public transportation. And even if you’re just a few miles away, depending on how the subway runs in your hood, you could be over an hour away from your sweetie. Anything involving an hour or longer commute is long-distance in my book!

Crying in public after a break up

There is basically nothing private in New York. And crying on the subway or street after a break up is totally commonplace. The city that barely sleeps is the city that weeps a lot!

Changing shoes outside a bar

I’m no fan of flats, but when I’m in New York, you’ll see me break out my flip-flops or Tom’s every once in a while. With so much walking, heels aren’t always an option. I love seeing all of the chicks outside a bar changing out of their flats on slipping on heels before heading in for a hot date.

Every bad date ends up in a slice of pizza! It’s the perfect consolation prize.

New York is one of the biggest cities in the world, but it’s also one of the smallest. It’s almost a guarantee that at some point in your dating career, you’ll wind up running into an ex when you’re with a new guy or running into your ex when he’s with a new girl.

New Yorkers work hard. If you want to be with someone successful, you have to be willing to date around his work schedule. Sometimes that means dinners start at ten, or even later!

New Yorkers, what have I missed? Let me know in the comments!