Men are Catching the “Beauty Bug” 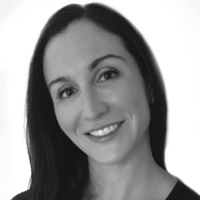 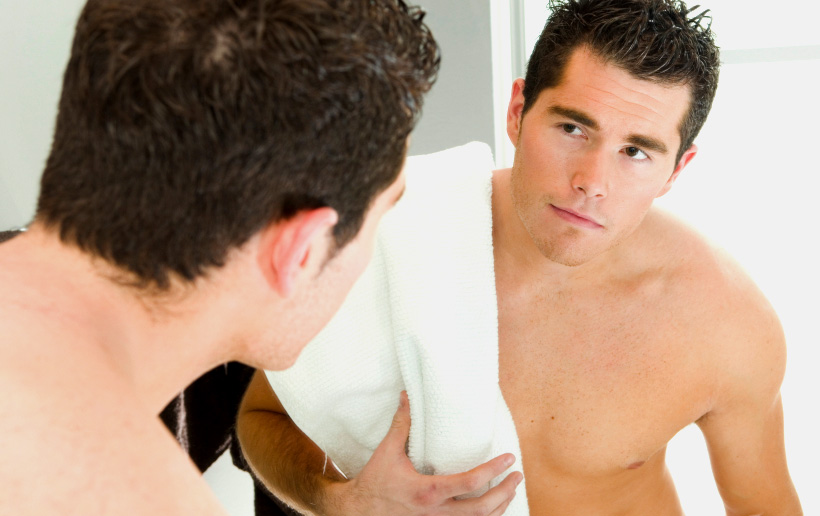 When was the last time you heard the term “metrosexual”? Popularized in the mid-1990’s as a way to describe men who take great care in their appearance, the term has lost some of its oomph today, as more and more men fit this description. Simply put, yesterday’s metrosexual is becoming today’s common man.

These days, newer terms such as “manscaping” and “brotox” have been ingrained into pop culture. This further suggests that men today are taking a greater interest in their appearance than ever before.

Just last year, statistics released by The American Society of Plastic Surgeons indicated an increase in cosmetic procedures for men.  Although male patients still only account for 9% of all cosmetic surgeries, over 1 million men elected to have minimally invasive cosmetic procedures in 2013, a whopping 65% increase from 2000.

So why are men catching the “beauty bug”? Here are our top reasons why male patients are seeking cosmetic procedures today.

Pressure to look younger at work

As we continue to emerge from recession, the job market has become increasingly competitive in recent years. Whether applying for a job or trying to advance their careers, many people – men included – think that age can work against them. Men can thus justify cosmetic procedures that they feel will help them to look more youthful, relaxed and ready for new challenges.

Stigmas have been diminished

We live in an enlightened age in 2014. The stigma once associated with male aesthetic procedures has been reduced. As more people are forgoing the “overdone” look in favor of a more natural outcome, willingness to undergo such treatments is increasing.  The idea of maintaining rather than changing your appearance is easier for men to accept.

As younger generations continue to open up to cosmetic treatments, we expect that more middle-aged men will be more open to having procedures done as well.

The increased availability and effectiveness of non-invasive procedures have made cosmetic treatments more approachable for men. Treatments such as Botox and fillers, Ultherapy and Coolsculpting can be done in-office without outward signs of having “work” done, and with little to no downtime required.

Social networking and online dating have put new pressure on both women and men to maintain their outward appearance. With highly visual social apps such as Instagram and Facebook, as well as online dating sites like Zoosk and Match, men are more conscious than ever about the way people see them. After all, what man wants to post a profile picture that magnifies his wrinkles or draws attention to his sagging jawline?

Regardless of the reasoning, more men are turning to cosmetic procedures than ever before – and that’s OK! Wrinkles may have been a sign of distinction and toughness many years ago, but today’s enlightened man isn’t afraid of a little touch up here and there. As younger generations continue to open up to cosmetic treatments, we expect that more middle-aged men will be more open to having procedures done as well. One thing is abundantly clear, aesthetic procedures are no longer just for women – men have officially caught the “beauty bug” too.