5 Dating Behaviors That Are Stressing You Out 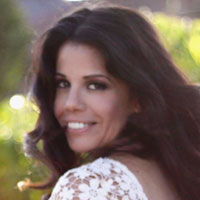 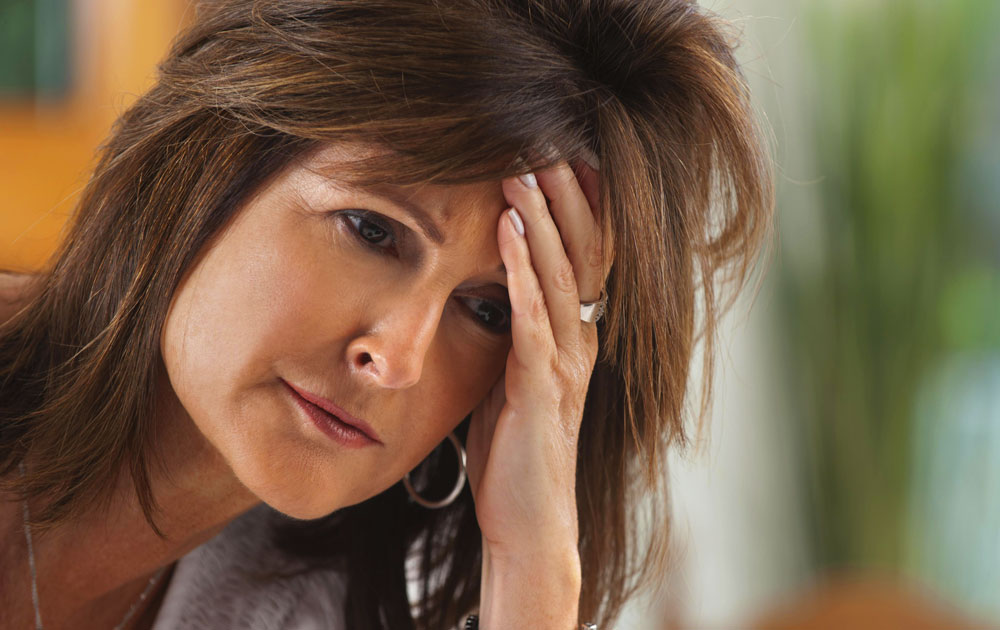 Nobody ever said that dating was a walk in the park, and I’m all about the little things that make the process of finding love just a bit easier. Here are five dating habits that are totally stressing you out, and how to break them.

1. Waiting around for him or her to call.

Stop the madness. If he wants to talk to you, he’ll call. If he wants to text you, he’ll text. If he doesn’t, he won’t. And if someone isn’t giving your the time or attention you deserve why wait around for them? If it sounds simplistic, that’s because it is!  Stop waiting around for one person when there are many, many others out there who would love to talk to you.

2. Spending hours getting ready for just a first date.

I totally used to spend hours getting ready for every first date I had. I’d buy something new to wear, get a blowout, and a manicure, and did everything I could to look amazing. There is nothing wrong with wanting to look your best, but I quickly learned not to waste all that effort (and money!) on a first date. I barely knew the other person, and sometimes I’d find myself home by 6pm after a bad date, sitting on the couch alone in my perfect hair and makeup. Save the major effort for at least date #3!

3. Trying to decode everything he says and find the hidden meanings.

Have you ever received a text from a guy and then forwarded it to all of your friends, asking them to help figure out what it all means? Unless the text is in a foreign language, stop stressing over hidden meanings in text messages.

4. Worrying too much about getting rejected.

Rejection sucks, plain and simple, and it’s definitely not something you ever get used to. With that said, fear of rejection shouldn’t hold you back from putting yourself out there while dating. If you want to talk to someone, start small and even use technology to your benefit-“like” a photo on their instagram and get on their digital radar first. The best way to deal with the fear of rejection is cliche’ but it definitely works. Ask yourself what the worst possible outcome is-in this case it would be that the person you’re interested in doesn’t feel the same, and remember that you can deal with it. It won’t define you forever, and you never know what might happen if you don’t at least try.

5. Freaking out about being single.

“Single” is not a four-letter word. There are both pros and cons to being in a relationship or being unattached, and no matter what your relationship status, it is what you make of it. If you’re unhappy and hoping that a boyfriend or girlfriend will magically make everything in your life better, you’re sorely mistaken. Plus, there is nothing more unattractive than someone who is desperate for a relationship. Own your single status-be confident, fun and engaging…and chances are, you won’t be unattached for long.