Toms in Love, Now Shut the F#ck Up. 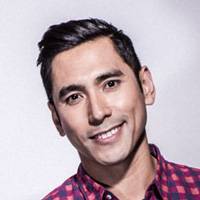 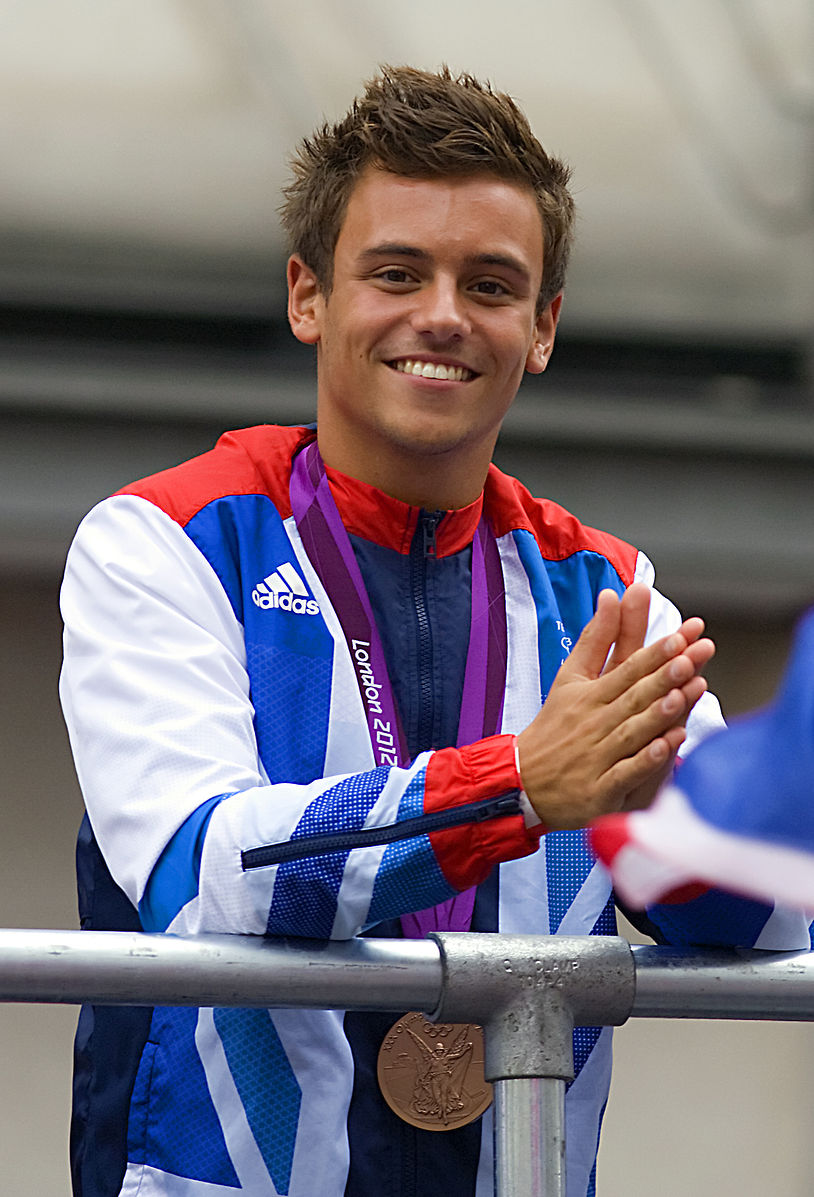 A few weeks ago I was spinning at the news that Olympic Diver, Tom Daley not only had (unofficially) come out, but was also in love.

In an instant, Tom was becoming a major role model for many young fans around the world dealing with their own sexuality.

But naturally the press did not want to focus on that part of the story and instead they said “screw that” and decided to focus on the possibility that he is dating Oscar winning screenwriter, Dustin Lance Black.

The press slapped the covers of every magazine and website with the words “20 YEARS OLDER” – as its banner. Tom’s historic coming out had now been overshadowed by his personal dating choices.

Well you want to know what I think?

I get so frustrated when all the world will obsess over are the unimportant details! Why can’t we as a culture (and sub-culture of gay men) – simply say congratulations to Tom?

Is it so difficult to be happy for someone who speaks of his relationship as something that (and I quote) makes him feel  “happy, safe and… great”

When we live in a world where a where we put our greatest athletes on a pedestals; why, when it comes to love, are we not able to come off our own pedestals to celebrate their happiness?

I get it- you think Dustin is too old for Tom. I hear this over and over again with all my friends. But I honestly think that the gay community would have been more open about the age difference as we typically do not have any reservation about age when we date. It’s actually one of the many things that I thought was unique about gay relationships and dating.

So why now have we all of a sudden become ageists?

In the straight community, it is not uncommon for a guy to only want younger women. It is why you often see many older gentleman with younger women- even though (and I’m generalizing) that most relationships with those younger women won’t last as because they have nothing in common.

On the flip side, straight women are looking to marry caretakers and providers- so although dating a younger man is exciting, they will often break up with them as they are not yet invested in settling down.

In the gay community, it is not uncommon for a younger man to be dating an older man.  It’s simply about attraction. I see it over and over again. There are many reasons as to why this works, but the two that jump out at me are the biggest:

These two reasons are why I thought that Tom & Dustin would have no problem slipping right into “awe their so cute” world- but instead I am finding that they are being dropped into the “he’s too old for him” world.

For all we know, they perfectly happy and deeply in love. And you know what, that makes me happy.

Allow me to be a bit more objective about thier relationship.

If Dustin is going to date Tom, a newly “out” gay man, there is a lot of responsibility that comes with that. Dustin’s years of experience will trump all the learning that Tom will have to catch up too. Sure, in the beginning its all puppy love, but there will be allot of “first everything’s” that Dustin will be responsible for being the bearer of.

For Tom, there will be the burden of trying to connect and relate to someone who is twenty years older. When Dustin was 20 Cindy Crawford was a super model, the hottest boy band has New Kids on the Block and the 80’s ruled everything. Does he even know who George Michael or Kurt Cobain is?

All regard for age aside, in order for this to last, they have a lot of ground to cover in order to keep their budding love growing strong.

But, as I have said before, “I don’t know them. I could have it all wrong”

For all we know, they perfectly happy and deeply in love. And you know what, that makes me happy.

What we need to do is stop judging people so quickly and start celebrating the happiness behind the relationship. These are two less lonely people in the world who have found something special. Can’t we all just be happy for them?

Tell me what you think in the comments below.