6 Signs He’s Falling In Love With You 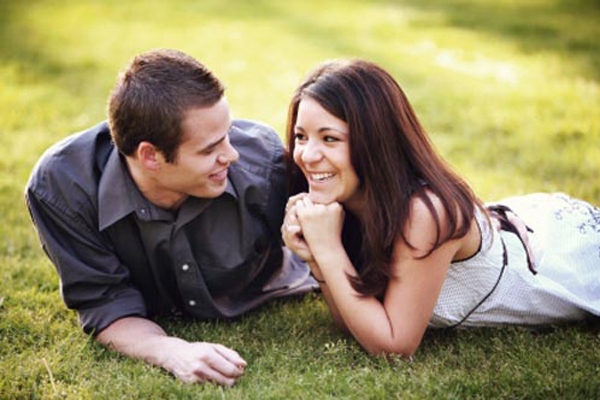 You’ve dreamt of this moment all your life. You’ve met an incredible man. He’s strong, caring, and a wizard in bed. You think he’s getting serious about you but you don’t want to misread the signs. The last thing you want to do is scare him off if you’ve got this wrong, but if he is trying to tell you he cares, you don’t want him to think you’re not interested. So here are 6 signs he’s starting to fall for you…