The Wolf of Dating 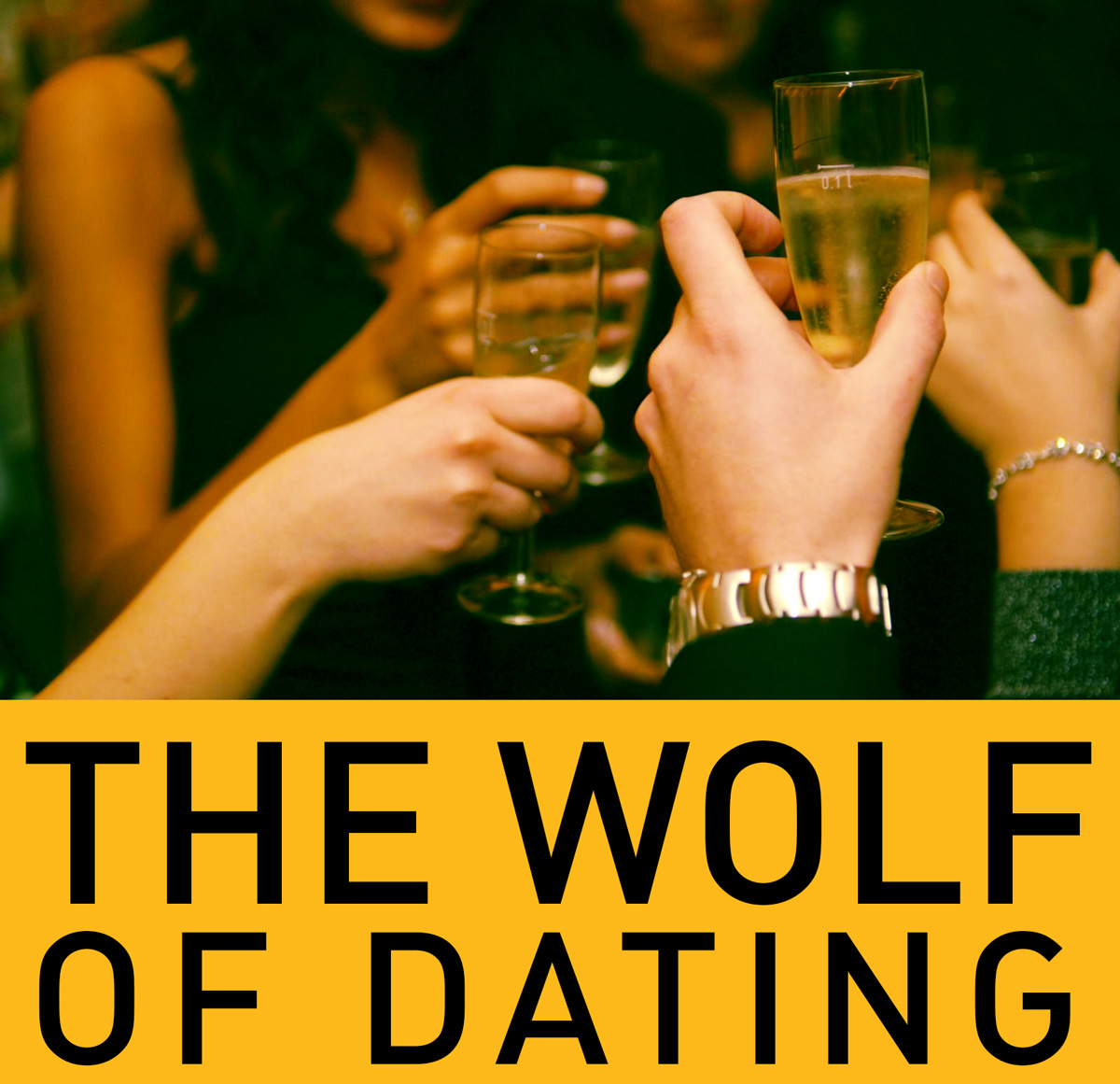 Join David and I for this weeks podcast, called ‘The Wolf of Dating’.

We talked about the new movie “The Wolf of Wallstreet” and how it can transform your dating life.

No, we’re not talking about getting people to invest in some weird penny stock scheme, so that you can go take your love interest to a great restaurant.

We’re talking about mind set and how you can become a wolf in your dating life.

Changing your mind set is what changes your dating life.

The big take away from Martin Scorcese’s film about Jordan Belfort is to grab life by the balls. To take what you want and never, ever take “no” for an answer.

They called Belfort the ‘Wolf’ because he was a predator, gobbling up the ‘sheep’. The passive. Those that were merely content to take what life gave them.

Yes, he was a lowlife stockbroker that took advantage of blue collar people, but Jordan succeeded because of his relentless belief that he would. His belief, his confidence, his conviction, was so intense, so fervent it bordered on mania.

But it worked. Boy, did it work.

It’s the common denominator in all success.

If you have that mindset, that kind of pure almost maniacal belief in your dating life, with the people you’re attracted to, that you want to connect with. The men or women you’re trying to seduce or want to seduce you. You will succeed like never before.

Imagine how having that kind of belief would immediately change your dating results, how it would explode your success.

When you change your mind set, you’re able to then change the way you look at and approach dating. To become the one who doesn’t take ‘no’ for an answer, the one completely convinced of their success.

This is something that all of you need to listen to.

Would you rather be a sheep in your dating life, and just follow people around, hope you get a date, take what life gives you… or do you want to become a wolf and attract the men and women that you really want and take them?

Dive deep into this weeks podcast, ‘The Wolf of Dating’.