How a player turns into a stayer 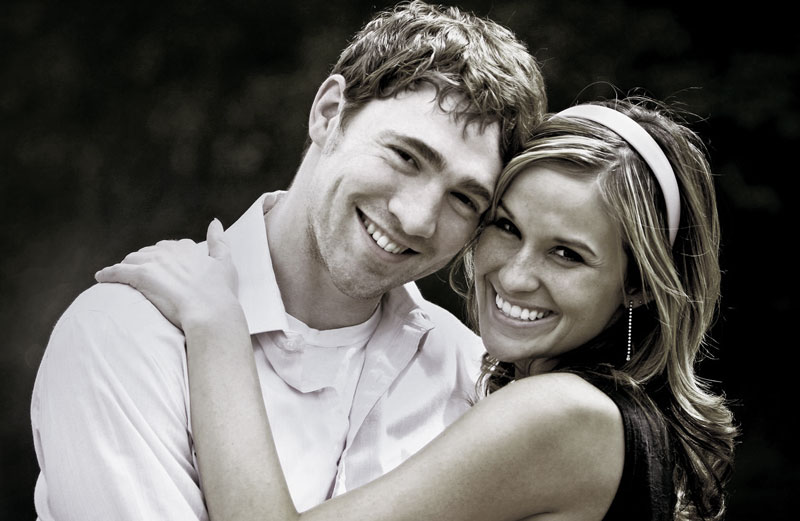 Welp, the impossible has happened. America’s favorite bachelor is officially tying the knot. That’s right. The mayor of Swoontown, George Clooney, proposed to his girlfriend Amal Alamuddin. And let me tell you, she’s an eleven. Not only is she gorgeous, but she’s smart and an activist. Beauty, brains and class—what a triple threat! As fabulous as Amal clearly is, I think every woman in the world is wondering how she turned the ultimate player into a stayer. Well, I know how and I’ll tell you. Here we go.

Players are just boys who haven’t grown into men. Even guys who seem very mature, like George Clooney, might just not be romantically mature enough to settle down. And maturity is really something that only comes with age. You can’t rush it. I bet if George met Amal five years ago, he wouldn’t have been ready to commit to her. A true player will turn into a stayer once he grows up.

Similar to age, once a player plays for long enough, he’ll get wiser. A twenty-year-old player is really just a kid in a candy shop who can’t decide what to buy. A forty-year-old player knows when candy tastes good and when candy tastes great and how to tell the difference. Again, it’s not something you can force on a player. They just pick up wisdom along the way. But, trust me, if a player has a brain, he’ll get wise at some point and find the perfect lady to settle down with.

You know how in Sex & the City, Miranda says, “Men are like cabs. When they’re ready to get married, they turn their light on. The next woman they pick up, boom! they marry.” Well, it’s true. And what it takes to turn on their taxi light is the right experience. I believe that players only commit after they had something almost perfect and let it slip away. There’s something special that type of experience turns on in a player. It’s like when the runner up in The Bachelor becomes the next bachelorette and says that her experience on The Bachelor taught her that she could fall in love, she just needs to find the right person. I really think that’s what happens with players, and it definitely happened with Clooney. He dated Stacy Keibler, realized that he could commit, he just needed to find the right person. And Amal clearly was that perfect person.

Do you know any players who turned into stayers? What do you think of Amal and George? Let me know in the comments!