Make a move or forever hold your peace 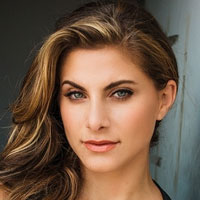 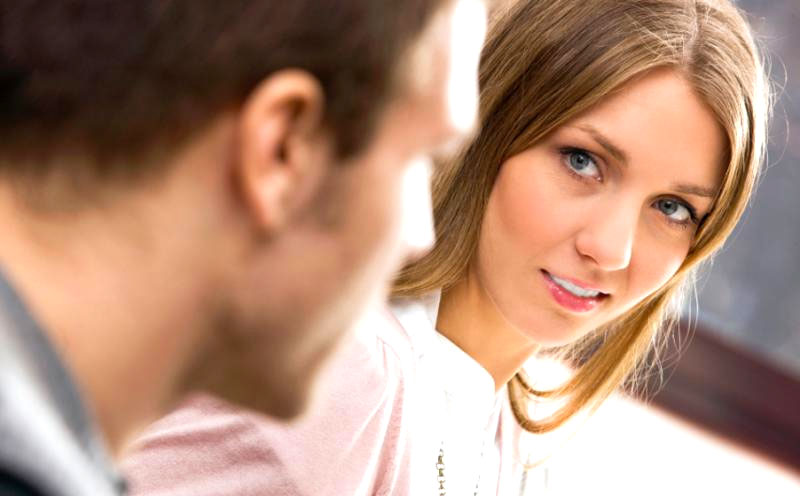 Is he EVER going to kiss me!? Ahhhh.  Is there something wrong with me? Is he not attracted to me? Yes, we have all been here.  Some guys are just dumb.

Sorry guys, but it’s a true story.  They just are not perceptive of when or how to make that first move.  But I will tell you one thing, If they wait too long, the time will pass and it will be forever gone.

We just won’t feel that sexual chemistry anymore, even if we thought we felt it with them in them during date one, date two, three, four…Yeah well, you get my point.

Guys, You snooze, you lose.  It’s not rocket science. You have to try the kiss to see if it even feels right.

You may be like the magnets that repel each other . You know, the magnets that have that invisible blockade of weirdness that you can dedicate hours of your life trying to push them together but it’s just not going happen.

Unfortunately, this can be very parallel to a kiss shared between two people who aren’t a good sexual match.  Awkward.  OR you could be like the magnets that attract and just click together instantaneously. Who knows unless you try? No one.

This waiting b.s. has happened one too many times that it gets to date four with no kiss.  I have to tell you though, in my personal experience there have been 3 guys that I remember dating, where they waited too long to make the first move, the sparks died and went to the friend zone for eternity.

They just became good conversation that happened to come along with good food and wine. No romance.

Hence, you have now just made a new friend. Sucks to be him.

I have even had a situation where we discussed how he hadn’t tried anything yet and it was a fourth date.

So the conversation about it must have given him the balls to try something.  Well, the facts are the facts and he waited too long.

That quickly became a fact when he made his big move a day late and a dollar short.  No dice. Moral of the story, make a move or forever hold your peace.