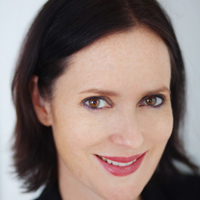 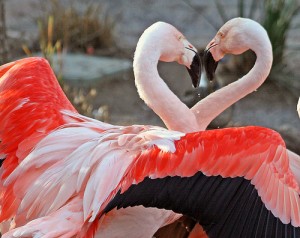 Having been a matchmaker for close to 20 years, I was fascinated by the New York Times article about the 36 questions survey to fall in love, and knew I had to put my curiosity into action!

Last month I banded together with 6 of my fellow matchmakers and we planned an event where 24 individuals were set up at a bar and asked to go through the 36 questions as a couple.

When we put the word out that we were looking for singles and couples to participate in the event, the response was overwhelming. We ended up with 15 new couples who would meet for the first time that night, and 4 couples in various stages of their relationships.

Before we matched up the couples that night, we interviewed every participant and asked what interested them about the experiment and what they expected to get out of the evening. The answers to their interview questions were so intriguing, especially the answers from the men! For the most part the guys who were in relationships said they had been dragged there by their partner, and the men who were single were extremely interested in who they were about to meet.

After the interview process, everyone got a drink, met their match if they did not come as a couple, and got to work on the 36 questions.

My husband and I participated in the event, and let me tell you that even after being married for over a decade I learned things about him that I knew before. The questions that make up the list bring up topics that don’t usually come up in day-to-day conversation. The opportunity to take a moment and reflect on them each together was so powerful.

It was an especially powerful moment when we both answered the same thing to the question about what our most treasured memory was. For both of us, it was the adoption of our first son. The fact that we had the same moment reinforced for me that we were in sync with each other and meant to be together.

I am thrilled to report the overall response to the night was extremely positive. One woman who was set up that night shared that she was so excited pre event, and once she finished the questions he found her partner even more attractive, and really was looking forward to seeing him again. I’m looking very forward to seeing how many of these couples go out again, and how their relationships pan out.

Ultimately, I learned two very important things that night. Firstly, I was reminded of the importance of collaboration between matchmakers to make finding and keeping love more successful and enjoyable for everyone involved. The second thing I took away was that it is important to know that in general, people are super eager to connect with other people, and to try new things.

From here, I hope to recreate this experience again, but with more customized questions coming from the point of view of a matchmaker. If you are interested in this next event, please email me at lisa@matchmakinginstitute.com.