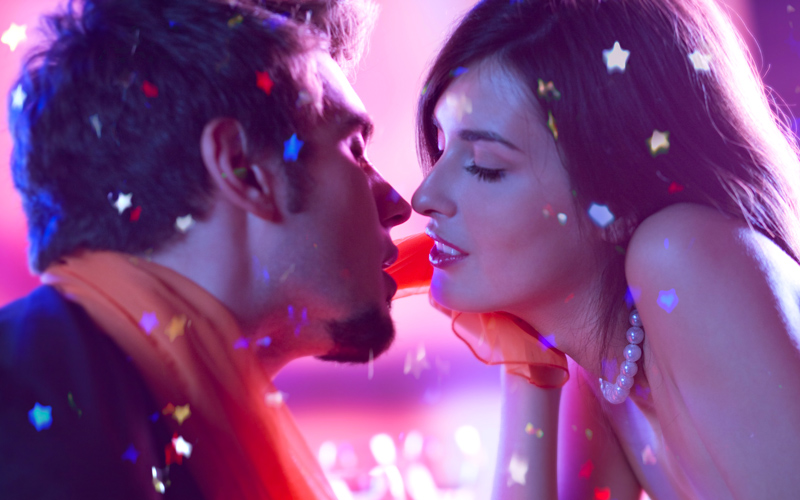 If a New Year’s Eve kiss isn’t the best way to start of a new year, I really don’t know what is. I love the idea of sealing the old year with a kiss and having something so sweet and simple kick off the coming year. And I know there’s a ton of pressure around New Year’s Eve kissing, especially for single girl. But, I think if you can break through that and just enjoy the tradition, you’ll see the beauty I do. If you’re planning on doing some New Year’s Eve kissing, and I hope you are, here are three rules to help guide you.

Pucker up, my loves! Sending my best wishes and best kisses to you all in 2014!