3 Ways you can (almost) instantly make him a better boyfriend 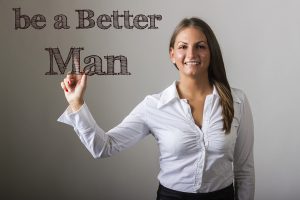 I know you can’t “make” anyone do anything they don’t want to do. I’ve been to therapy. I’ve heard that, too. But, I do think you can make your boyfriend be a better partner to you... assuming that he wants to be as good a boyfriend as possible. And he should want that. If not, this dude isn’t worth dating. So, kick him to the curb! Consider that a bonus tip on how to make him a better boyfriend. If your guy is a dud who doesn’t care about making you happy, he’d be a better boyfriend to you as an ex! But, moving on, if you’re dating a good guy who could just use a little oomph in the better boyfriend department, follow these three easy steps and you’ll instantly have a better boyfriend. END_OF_DOCUMENT_TOKEN_TO_BE_REPLACED
Tweet

The Power of FaceTime 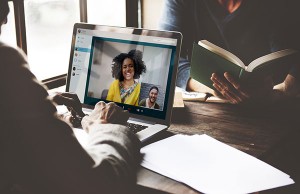 I'm going to ask you a direct question. I want you to think about the answer before you read on. How many times have you met somebody on a date, who you've either been set up with, or you met online, or on one of those silly dating apps like Tinder or Bumble... How many times have you met a person, and when you met them, there was zero chemistry? END_OF_DOCUMENT_TOKEN_TO_BE_REPLACED
Tweet

Make Him Feel Loved: 5 Ways to Succeed When Too Busy 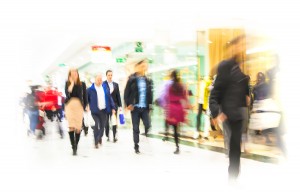 MAKE HIM FEEL LOVED!! I'm the queen of the "I'm too busy" excuse. And I know it’s such a lame thing to say. What “I’m too busy for that” really means is “I’m not prioritizing that.” And sure, sometimes that’s fine. Being too busy to watch all the TV you want or being too busy to make tomato sauce from scratch when there’s perfectly good jarred sauce is fine. But, when you’re too busy to make your boo feel loved? Well, that’s a big problem. END_OF_DOCUMENT_TOKEN_TO_BE_REPLACED
Tweet

No Text Back: Why it’s OK he didn’t text you back 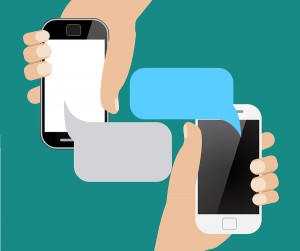 NO TEXT BACK?? You went on a great date. Or maybe a few dates. And you thought he was interested in you. There was some texting or calling for a while and then suddenly, there’s not. The flirty back and forth slows down and then grinds to a halt. You sent the last text. What do you do? My advice is to embrace it. Screw being bummed about a dude who didn’t text back. It’s actually a really good thing for you. And here’s why. END_OF_DOCUMENT_TOKEN_TO_BE_REPLACED
Tweet

Ambitious man: What to do if your man isn’t ambitious 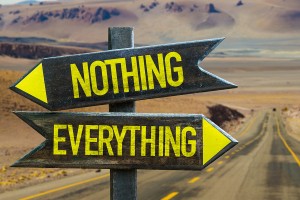 Do you have an ambitious man? Ambition is a tricky thing. Too much of it can make someone not only difficult to partner with romantically, but difficult to be around in general. And too little of it, well, can do the same exact thing. You need the perfect Goldilocks amount of ambition for a person to feel right. When you’re first dating something, it's easy to ignore the ambition quotient. You’re getting charmed by their humor, dazzled by their looks and swept up in the romance of new love. END_OF_DOCUMENT_TOKEN_TO_BE_REPLACED
Tweet

Outgrown your man? How to tell… 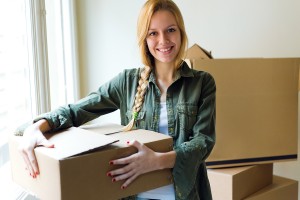 Men aren’t like a pair of overalls you had in first grade that you get too big for and give to your younger cousin. Well, not exactly. But, you can outgrow your man. Relationships evolve and so do you, honey. If your man isn’t evolving and changing with you, you could have outgrown him already. Here’s how to tell. END_OF_DOCUMENT_TOKEN_TO_BE_REPLACED
Tweet
1 2 3 Next »