Don’t Let One Heartbreak Destroy You! 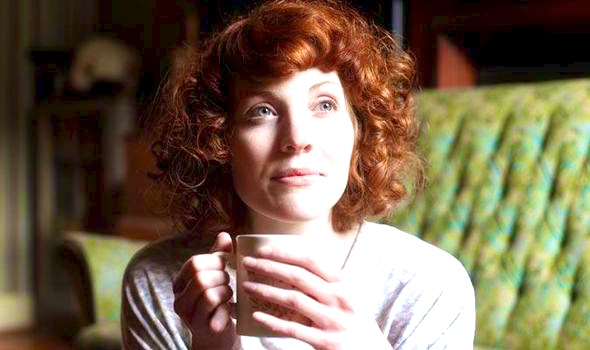 Life is a series of events. I’ll say it again. Life is a series of events. In fact, grab yourself a pen and paper, or write it in the iPhone I’m sure isn’t far away from your hands right now. I want you to write that phrase down, say it aloud 5 times, and then I want you to read it every day when you get up. Now I think that phrase is stuck in your head, I need to ask you a question.

Knowing that life is a series of events, why on earth do you let one event destroy some of you so badly?

Every day I read emails from men and women, telling me about one event that happened in their life, and now they have completely changed the way they live. Maybe it’s a woman who found out her man cheated on her. Now she’s saying she’ll never trust another man again. I’ll hear from a man who went out and approached a woman. The approach went OK, but conversation dried up and he ended up losing her interest and feeling embarrassed. Now he tells me he’s not going to bother talking to women because he’s no good at it and hates feeling an idiot. I’ve even heard from people after a break up who say they’re never going to try to find love ever again.

In life, we have to open ourselves up emotionally.

In life, we have to open ourselves up emotionally. But it seems like, one negative event sends people into such a tailspin they slam down the shutters and close off again. One event makes people decide they’re never again going to become vulnerable. They can’t stand the thought of facing another setback so they’d rather not ever risk opening up to life again.

One bad deal can set people back months, and even years in some cases. The truth is, one thing going wrong in your life is nothing. Every day little things are going to go wrong for people. Every day, big things are going to go wrong for people. It’s how you react to things going wrong that defines who you are and how your life moves forward. If you allow one event to paralyze you, you’re telling the world, that’s it. You’re done, and you’re never taking a chance again.

If you allow one event to paralyze you, you’re telling the world, that’s it. You’re done, and you’re never taking a chance again.

How are you feeling being alone? Is it nice staying safe on your own little island? Aren’t you getting lonely closing the world out? It’s time to face your fears, and it’s time to face your vulnerability. If you don’t put yourself out there, you’ll never feel anything. Isn’t FEELING what life is all about?