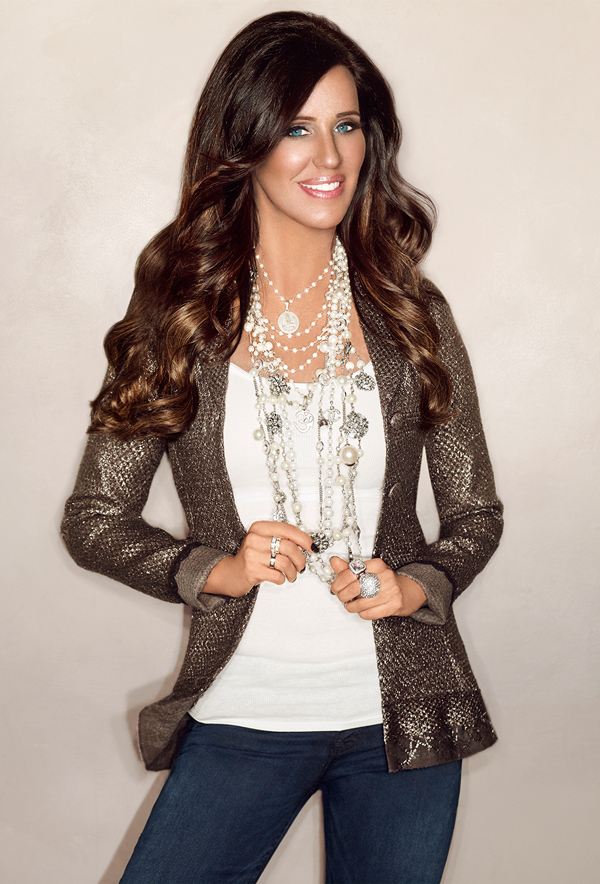 How to tell your boyfriend he’s being a shit 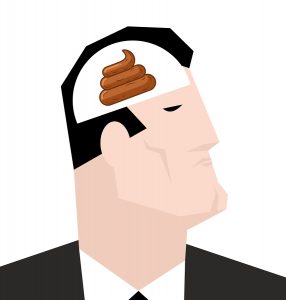 Sometimes boyfriends can be pieces of shit. Sorry to put it that way, but it’s just true. Being a shit happens to the best of them. And, I know women can be shitty, too. Of course they can! But, that’s … Continue reading →

END_OF_DOCUMENT_TOKEN_TO_BE_REPLACED

What to do if he’s not ready for the next step, but you are 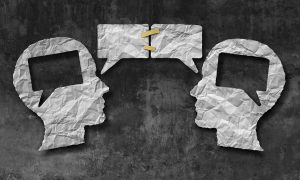 Boys mature more slowly than girls. It’s a fact of life we’ve known since some twerp pulled our ponytail on the playground and thought it was flirting. That immaturity follows gender lines way into adulthood. And it gets more annoying … Continue reading →

END_OF_DOCUMENT_TOKEN_TO_BE_REPLACED 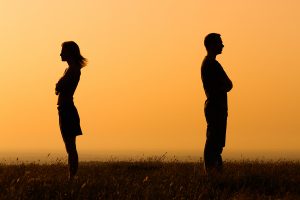 I’m somewhat of a repository for relationship complaints and secrets of all kinds. Even couples I don’t work with professionally feel like they can spill their secrets to me. It’s just a hazard of the job, I guess. One of … Continue reading →

END_OF_DOCUMENT_TOKEN_TO_BE_REPLACED

What to do if you’re being benched 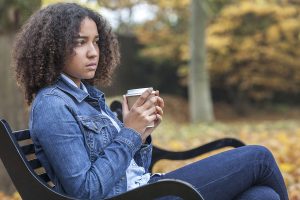 Have you heard of “benching” yet? It’s the new ghosting, but slightly different. Benching is when a guy is keeping you on the bench, but not playing you. He occasionally texts and seems kind of engaged, but never actually makes … Continue reading →

END_OF_DOCUMENT_TOKEN_TO_BE_REPLACED

Help! I love his personality, but I’m not attracted to him

Thanks to social media, I get a lot more questions from people looking for relationship advice. And I freaking love it. Seriously, hearing from fans and followers is probably my favorite thing in the world. Or maybe it’s Nutella. Whatever. … Continue reading →

END_OF_DOCUMENT_TOKEN_TO_BE_REPLACED

The right time to ask if he wants kids 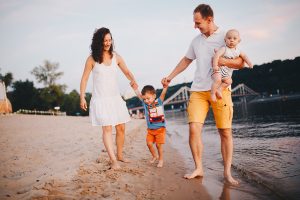 A lot of my girlfriends and clients in their late 20s and early 30s have shared the same experience with me. They’ve gotten in deep with a dude, brought up their timelines for having kids and the guy said he … Continue reading →