The 3 Most Common Relationship Symbols We All Dream About 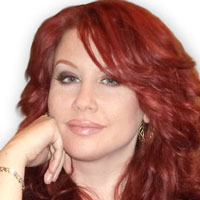 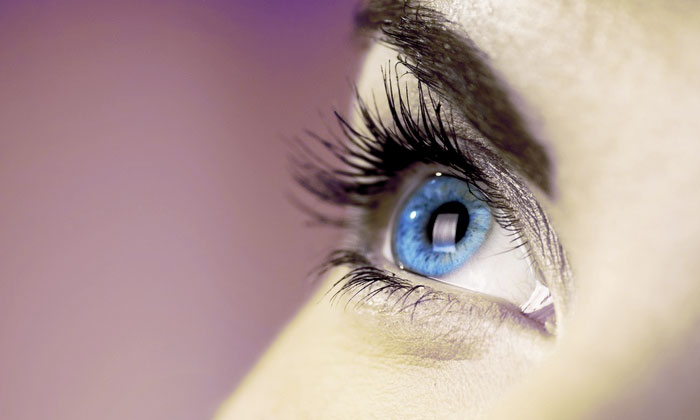 I have been researching and studying the dreaming mind for over 18 years and have analyzed close to 70, 000 dreams!  In this time I have found that there are certain symbols that will show up in our dreams from time to time that are giving us insight into our relationships. Let’s go over the three most common relationship symbols and what they mean. Then, I’d love for you to tell me in the comments if you’ve had any of these symbols in your dreams lately.

This is the most common relationship symbol of them all. Dogs are known for being man’s best friend and loyal companions.  Because of this, dogs in dreams have come to represent our own loyalty towards someone as well as someone’s loyalty towards us.  When you get a dog dream it is always best to compare the nature and behavior of the dog in your dream to the behavior and condition of your relationship.  Do that and, odds are, you’ll find they are eerily.

Sean, a 41 year old divorced client of mine had a dream that his dog, who he lost in his divorce, was standing at the top of a staircase and was asking Sean to please come on up and eat with him. Yes, the dog was talking. It’s a dream. It is perfectly acceptable to converse with animals. 😉

Believe it or not, this dream was telling Sean that it’s time to get back into the dating scene! Here’s why. The dog represents the companionship and loyalty Sean misses in having a relationship, just as he misses his actual dog. His dream is encouraging him to “rise above” his concerns (come up the stairs) and “feed” this need. But at the same time, the staircase also means to take things one step at a time.

The day before the dream Sean had lunch with a friend who asked him if he was ever going to date and marry again. That got him to thinking and that night; his dream told him he was ready.

Cats slink and purr and have a certain sexiness to them. A very seductive woman is often called “a sex kitten.” There is also that awful P word that is used to describe both a cat and a woman’s “down there” area. This is why cats in a dream often symbolize a woman’s sexual energy and behavior. Guys, when you dream of a cat, it will often symbolize the sexual situation between you and your partner.

For example, finding a sick or neglected cat can mean the sexual side of your relationship needs attention, an angry cat can mean you may be mad at yourself for certain sexual misbehavior and a friendly, loving cat is a sign that all is well.
Charles, another client of mine, had a dream that he came across a couple of cats stuck in wet cement and they were very angry. The cement was beginning to set and Charles didn’t know how to get them out of it.

This dream was connected to a sexually charged situation he had gotten himself into.  His girlfriend had been away for a while in New York taking care of her ill mother. While she was gone, Charles met a woman he became intensely attracted to.  They had gone on a few dates but had not yet done the deed. The two cats represent the two women he is sexually attracted to. They are angry because he is angry at himself for what he was doing. The message his dream is giving him is in the form of the wet cement. It hadn’t yet set, just as he hadn’t yet gone too far with this other woman, so there was still time to get out of it before it was too late.

As upsetting as these dreams can be, the good news is that they rarely indicate that your mate is getting his or her pleasures elsewhere (unless there is a history of your partner cheating on you).  They do suggest, however that something rather than someone is taking the time and attention from your mate that you feel you deserve.

Brenda, another client of mine, was having recurring dreams that her boyfriend of five years was cheating on her, right in front of her, and didn’t care that it was upsetting her. He had never cheated before so she didn’t know why she was getting these dreams.

The mistress turned out to be his fantasy baseball league. As soon as he would come home from work, he would go straight to his computer and would practically ignore Brenda when she would try to tell him about her day.Brenda’s dream is a clear indication that her boyfriend’s fantasy baseball league had become a third wheel in the relationship. Brenda finally made it clear to him that he should be tickling her, not the keyboard!

Your dreams are a constant source of guidance for your relationship, when you pay attention to them, because they come from that deeper, inner part of you that knows what’s best for you and your life. Have you had any dreams similar to the ones in this article? Share them in the comments below.

Next week I will cover three more common relationship symbols that appear in our dreams. Until next time, sweet dreams!