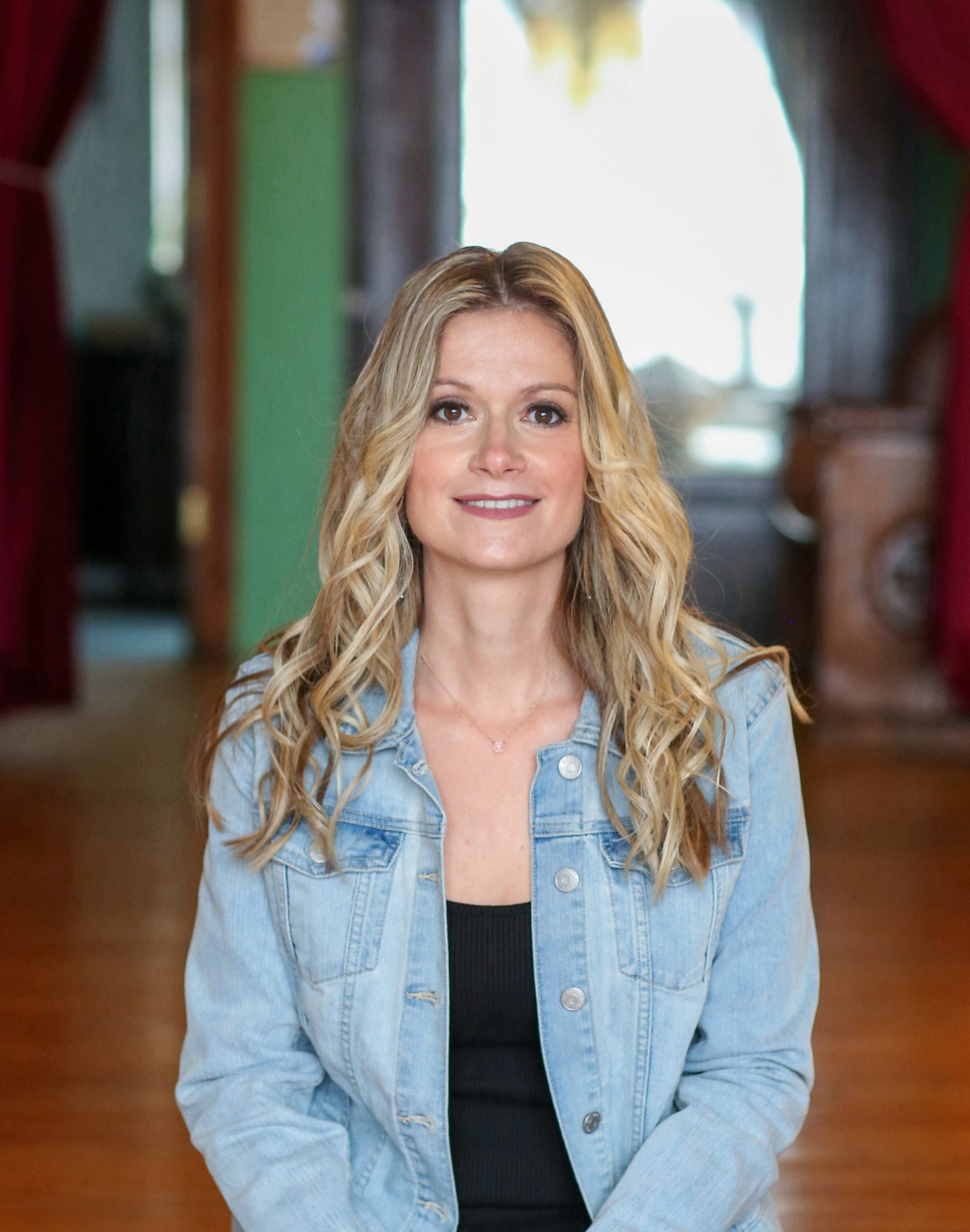 Let’s get this out of the way: Dating an emotionally unavailable man doesn’t necessarily mean that he’s abusive, manipulative, or a jerk.

More often than not, these men can be good guys. They can make you laugh until your abs hurt. They can be polite and treat you with respect. They listen. And over time, as conversation flows, it can start to feel like you’ve met a new best friend.

On one hand, you’re having a good time. The relationship is exclusive and things seem like they’re steadily progressing, which keeps your hope alive. Yet then he pulls away very suddenly. Maybe you can’t put your finger exactly on how he’s pulled away, but you feel it. Sure, you’re still seeing him, which keeps your candle burning for him. And you convince yourself that he’ll be able to give you that emotional intimacy needed to build a meaningful relationship, if you give him a little more time….

Sadly, here’s the hard truth. Many of these men may never be able to meet your need for closeness (at least not without months or even years of self-initiated serious self-work). If he’s showing several of the following 21 signs, chances are, he’s emotionally unavailable — and, sadly, probably no longer worth your time.

So, what should you do?