How to tell if you should really forgive him 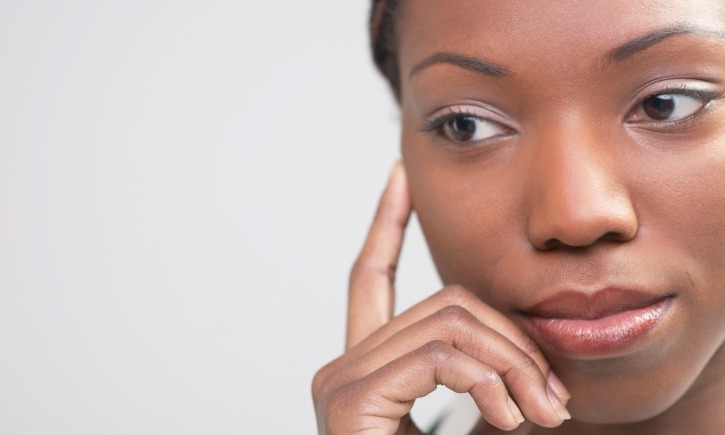 Men make mistakes. I mean, we all do. But, let’s get real, men especially. Being in a relationship means that you’re going to have to forgive some mistakes, though. No one’s perfect and as long as your man apologizes and you forgive him, you two can get through anything. That’s the question though, should you forgive him? Here are some other questions to help you decide.

What Did He Do?

Not every mistake is created equal. Did your man shrink your favorite sweater in the wash or did he cheat on you with your best friend? Was the mistake an accident or something he intentionally did to hurt you? If it’s an accident, then you should probably forgive him. He couldn’t help what he did and wouldn’t have done it if he could have prevented it. If it’s something that happened intentionally, then that’s a different story. “Mistakes” like cheating aren’t actually mistakes. Cheating involves a series of very conscious choices. There’s nothing accidental about it. I think that’s a whole lot less forgivable.

This is a big one with men. Did the words “I’m sorry” actually come out of his mouth when you discussed what went down. If they didn’t, you need to communicate to him that you want (and need) and apology to get this relationship back on track. And this shouldn’t just be a rote apology. It should have some feeling and meaning behind it. Even if your man doesn’t fully understand why what he did bothered you, he should be bothered by the fact that you’re so upset over it and be apologetic to have played a part in making you feel that way. If he doesn’t, forget forgiving him! Kick that coldhearted snake to the curb. Find a man with some compassion!

Is this mistake something your man does all the time and doesn’t seem to ever be sorry enough to stop making this mistake? Or, is he a first time offender? If he’s always doing this thing that irks you and you’ve spoken to him about it more than once, I think it’s time to lay down the gauntlet. He might not be a pony worth betting on, if you know what I mean. If he’s a first time offender, though, go easy on the guy! He doesn’t have a criminal record!

What Does Your Gut Tell You?

I always say this, I know. But, I repeat it all the time because it’s true. A woman’s intuition is her best tool. In your gut, do you feel that he’s sorry? Do your instincts tell you that he won’t do it again? If so, forgive him. Your gut is rarely wrong! If your gut is feeling queasy and telling you to hold strong and not forgive the guy, then you have to trust it. You’ll never regret checking in with yourself and doing what’s right for you.