The Six Men to Avoid at all Costs 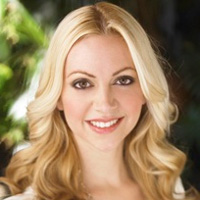 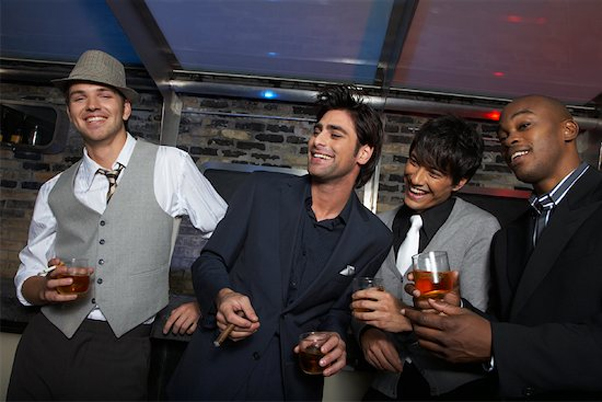 In dating there are times when we simply need to walk away at the first sign of a red flag. In my experience as a relationship therapist I’ve seen six types of men who are un-dateable — at least for now. Watch out ladies: They could end up being a huge waste of your time and possibly even end up hurting you. Here are the the top 6 men to avoid like the plague (and why you’re attracted to them!)

This guy is notoriously flirtatious, suave, and makes you feel like a million dollars. He has a reputation for being a heartbreaker and dating a large number of other pretty girls. Even though your parents don’t like him, and a few of your friends may have already dated him, you’re attracted to his confidence. This guy seems attractive to you because he’s ‘unavailable’ and always keeps you guessing, but remember: His own destructive habits of woo-ing too many women will catch up with him eventually.

This flashy guy always seems to have it all. He’s not afraid to splurge on the latest purchases – a souped up car, designer sunglasses, and of course, expensive and luxurious gifts for you! At first, this seems amazing – who wouldn’t love a shopping spree date? But be careful. Flashy gifts are often a disguise to cover up something much less attractive, something that he knows you wouldn’t like if you found out. His destructive spending habits might be to cover his insecurities about who he really is, or what he has to offer in a relationship. Check this guy out before trusting him completely.

This guy is perfectly fine with being in a ‘sorta’ relationship with you, but when it comes to doing anything suggesting a long term commitment, he flies the coop. He sends lots of text messages, calls you for hours when he needs to chat, and spends hours with you on weekends when he has time. But anytime you ask him for something for YOU, he runs. He hasn’t attended any of your family get-togethers, he always finds a way to bail on Christmas or Birthday gifts, and he comes up with some excuse as to why Valentine’s day is a waste of time. This guy may be fun to hang out with in the short term, but it’s important to realize how one-sided this relationship can be.

This guy is a fast driver, a gambler, or maybe even a dealer. He gets off on adrenaline and always has to find his fix of danger. You find him attractive because he does things you’d NEVER do, and when you’re with him, you may even do dangerous things too. He’s fun and seductive and never seems to think about the future. The problem with this is that a relationship built on risk-taking is the opposite of what relationships should be built on: Stability, trust, and security.

This guy is not afraid to say how he feels – about the world and about YOU. His comments come off as mean and nasty and as a result, you strive to impress him. He has said mean things about your family, your friends, your clothes, and your opinions, but somehow you can’t walk away from him. You know he’s a tortured soul and has had a troubled past – and in your mind you can forgive what he says. You are attracted to him because you secretly want his validation, but the truth is, his wholehearted admiration will never come.

This guy is the guy who smoked all day outside the high school and never went to class. Now he’s an adult and living at home with his parents, and his dreamer attitude hasn’t changed at all. He may work at random temp jobs or for his parents, but chances are he’s still sending out resumes online or playing video games at home all day. You’re attracted to this guy because he’s laisse-faire and easy-going. But on the downside, he has nothing going for him (and as a result has very little to bring to a relationship). He’s so distracted and lost in his own life that he won’t be able to pay attention to you, your needs, and your future. You may stick with him, hoping that his ‘arrested development’ complex will change, but chances are that he never will.