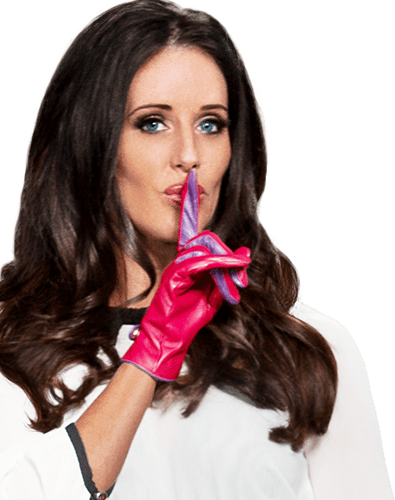 Richard Grieco brings us back to 21 Jump Street 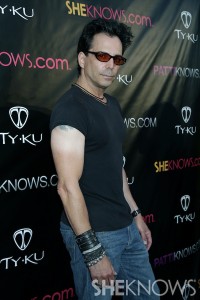 Former 21 Jump Street hottie has just arrived at Koi Restaurant on La Cienega and is looking good!  Can't wait to hear what he's up to! Watch the interview after the jump!
Tweet

by PattiKnows Staff
Posted at 8:04 pm on June 14, 2012
Japanese-inspired Koi Restaurant on La Cienega in the heart of LA is hosting Patti Stanger's birthday, complete with a pink carpet! With a sleek sushi bar and lush bamboo-filled patios, Koi is upscale loungy-chic, perfect for Patti's celebrity guest list who can literally walk on water with the see-through "river" floor. Guests will enjoy specially designed drinks and appetizers, inspired by the Millionaire Matchmaker herself!
Tweet 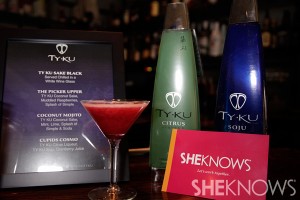 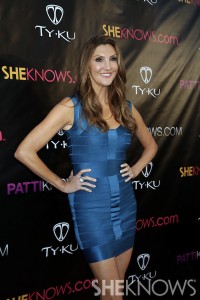 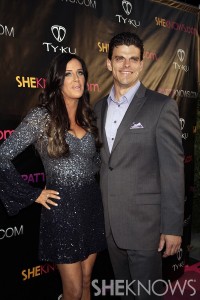 A birthday cake full of “Pattisms” 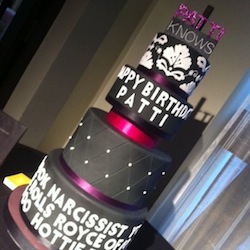 Patti Stanger is celebrating her birthday tonight at the Koi Restaurant in Hollywood with her own kind of “Patti cake.” It's a five-tiered cake made by Charm City Cakes West with an upscale lounge vibe. Decorated with white, black and pink icing, it's covered with “Pattisms,” one of which is “Your picker is off.” END_OF_DOCUMENT_TOKEN_TO_BE_REPLACED
Tweet
« Previous 1 … 665 666 667 668 669 … 674 Next »