Help! The Intimacy is Gone 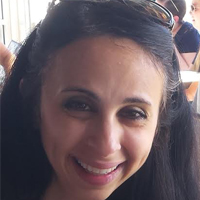 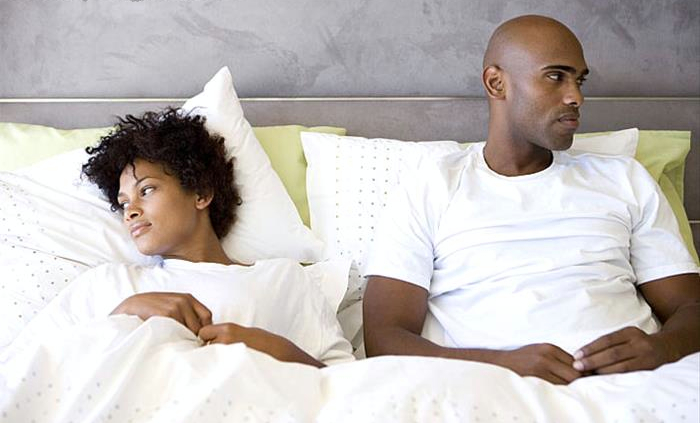 Reader Too Much of a Good Thing writes:

I’m 24 years old and in a 2 year relationship with my girlfriend who is 36. In the last year we have had sex only once, but neither of us enjoyed it.  Before meeting my girlfriend, I had never been into a relationship and I was addicted to porn.  Therefore it takes me an hour or longer to orgasm during sex. In the beginning this was fun because we had a lot of time to experiment etc.,  but after a while it changed. I still wanted to have sex on a weekly basis, but my girlfriend kept refusing because it took so long and I had to work so hard to orgasm. And then the times we had sex, she was so tense that it hurt her.  So now, she automatically links sex with pain and me working my butt off to orgasm.

We went to a sex counselor in our country and we received some homework to first start off with nonsexual intimacy, like cuddling, kissing or laying together. But my girlfriend said she doesn’t want to be forced to cuddle or kiss. (In the past she had bad relationships with men who forced themselves on her.)  When we argue, she says I can’t have proper sex with her without hurting her, and that our problems are all my fault.  Each time this chips away at my self-esteem.  So do you have any tips on how to start being intimate again with my girlfriend? Not the sex part because at the moment I don’t care about this. I want to cuddle and kiss first because this is what I miss the most.

Sex, and anything in a relationship, is a two way street.

So, let’s turn to how to get your relationship back on track.

Right now, your girlfriend is highly defensive about trying any of the activities suggested by the couples counselor.  You state that this is because of her past relationships where men coerced her into sex.  This is likely true, and if so, it is likely that your girlfriend could benefit from individual therapy with a therapist that is focusing on helping her open up and trust again.  But I also think it’s because she feels insecure about how sex used to go – you endlessly trying to orgasm and her laying there wondering why you don’t find her exciting enough.  (There is also a big age difference; she may feel insecure about this and thinks her age is making her unappealing to you sexually.)

Sex, and anything in a relationship, is a two way street.  If your girlfriend is averse to doing anything she doesn’t want to do, physically or not, it’s going to be difficult to have a fulfilling relationship with her.  But have you ever validated how hard it is to be in a relationship where you feel unattractive because your partner is unable to climax with you?  I would suggest having a conversation with her in which you lay out your feelings and validate and empathize with her feelings.

You: I really want to talk about our relationship.  I miss kissing and cuddling, and it makes me sad that we don’t do this anymore.  (You’re focusing on your feelings here, which will make her less defensive.)

Her:  Yeah, me too, but you know how all this started. It was because of you, and your problem.

You: (Don’t get sucked in to feeling bad about yourself, keep on track.) I understand that our sex life got off to a rocky start because of my difficulty with orgasming.  What did it feel like for you?

Her:  I don’t know, that something was wrong.  With you, or with me.

Her: I know.  I guess I just don’t think relationships should be this much work.  If I feel like kissing you, I’ll kiss you, but I don’t like being forced to.

You: I know it seems like a lot of work and really annoying.  But it would be really important to me if you could make the effort to kiss and cuddle more.  That’s a main way that I like to express my love for you. (Again, you’re validating and empathizing.  Then you’re non-attackingly but directly expressing your emotions, and requesting that she meet your needs.)

This of course is the way that I hope your conversation goes.  If not, try, try again.  You could also try couples counseling again with your girlfriend picking the counselor herself.  I urge you to fix this situation before getting married, if that’s something that’s being discussed.  Many people lament that they got married even though there were many red flags about the relationship even during dating.  No sex or affection is a huge red flag.  It can definitely be worked on, but only if both of you recognize it is a problem and commit to working together on it.

Good luck, and until we meet again, I remain The Blogapist That Can Fix Any Problem.  Well, Some Problems.